Solar Power Takes to the Sea

Solar Power Takes to the Sea

Energy and utility costs are skyrocketing. Alternatives like solar energy are being embraced by more and more people every day. This is because they rely on an infinite energy source, the sun, which is available to everyone on the planet free of charge.

Solar panels capture solar energy and convert it to electric energy. In order for the panels to have a useful output, they require a great deal of horizontal space where they can be placed in an optimal position to capture sunlight.

More increasingly, open land is quickly becoming a rare commodity. With a population trend that is experiencing upward growth globally, it is becoming more difficult to secure large tracts of virgin land.

Solar 360 is always open to new and innovative ideas. Electric solar-based power solution providers are constantly looking for ingenious ways to harvest solar energy without being too reliant on land as a resource. California is a prime location for a new, creative way to position solar panels without using land; floating solar panels. California’s proximity to the Pacific Coast as well as its abundant sunshine offer an ideal location for the use of this technology.

Heliofloat is an innovative technology that will allow solar panels to float on even the roughest seas. Just as engineers have found a way to put wind farms on floating platforms, now they are also using similar technology in the field of solar energy. A floating solar grid that harvests power can be used to provide electrical energy to residents of cities like Pasadena, Glendale, and Los Angeles. Such a power grid can be formed by the connection of a series of Heliofloats. The Heliofloat platform is supported by open flotation devices. In the near future, we would not be surprised to see a surge in this type of sustainable solar energy.

The technology that the TU Wien team uses to ensure that these incredible solar panel systems stay afloat is astounding. The team suggests that floating platforms as big as football fields could be created and withstand even the roughest seas. They suggest using flexible, open-bottom, cylindrical floats as opposed to traditional floats. These special floats work to lessen the effect of the rough seas on the panels rather than absorbing the shock. The open floatation system is key to supporting such large heliofloats on less than calm waters.

Other amazing scientific endeavors taking place on the big, blue sea include aquafarming, desalination plants, recreational purposes and even eventually building homes. Can you imagine living on a floating platform with your floating aquafarm right next to you? It’s incredible what scientists can come up with.

Solar energy is just beginning to become the environmental savior that so many have been searching for for so long. Now that we have the capacity to place solar panels on the open water, the possibilities are endless.

If you have ever considered converting your home or business to solar power, now is as good a time as any to give us a call and learn more about the entire process. We would gladly walk you through how solar energy systems work, pricing options, as well answer any questions you may have. 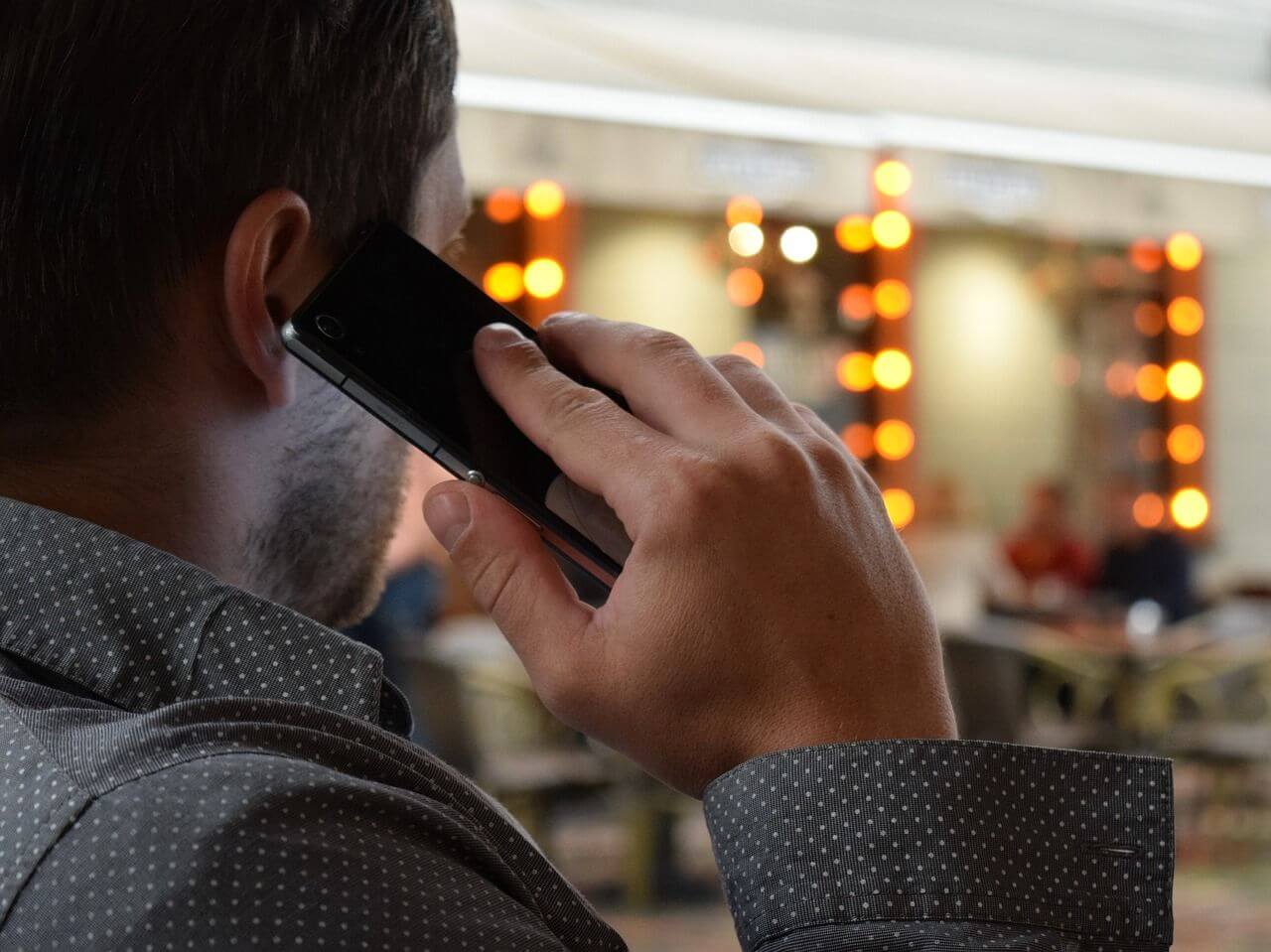