Solar Energy is Helping Thousands in This Unexpected Area

Similarities Between Beer and Solar Energy 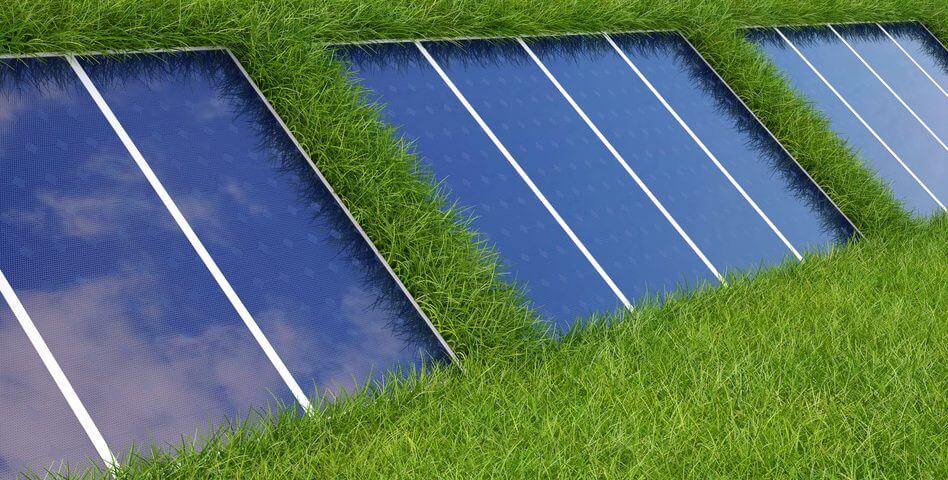 solar panel on the green grass.

Scientists have come up with a new method of storing solar energy. According to physicists, the world’s energy needs are increasing while the energy sources are depleting with time. This has brought about a call to further advancements in solar storage technology. With the advent of “photoswitching” (storing solar energy on compact devices), lower costs will be possible due to easier transportation and handling.

The photoswitch’s molecules can take two different shapes. They act as if they have a hinge in the middle and can take on one shape when their energy is depleted and a very different shape when they are charged with energy. However, their form also supports better stability when the energy is full. When the energy is to be used, the molecules are exposed to lower light, heat and electricity to take them back to their regular shape. These are rechargeable thermal batteries, which can store the sunlight for as long as required and then release it when needed.

The complete research is based on a compound called azobenzene. The compound was attached to the carbon nanotubes. When these carbon nanotubes were packed together in the right proportions, the azobenzene formed gripping teeth around the nanotubes, which held the tubes together. Due to this phenomenon, the nanotubes were able to store a viable energy amount. Researchers  also believed that the power would most probably take a liquid form once this technology reaches the markets and starts to sell commercially. This will allow for easier transportation.

Scientists believe that this new technology can be used in many great ways particularly when energy is produced by burning wood and oil. This new mode of energy will eliminate many environmental hazards, which are otherwise caused because of combustion. Moreover, the gathering of combustible fuel can also difficult and inconvenient.

To recharge these power sources, one only needs to leave them in the sunlight. The device would automatically charge. The energy flow is only one sided and is restricted from flowing back out. Once it has charged completely, the direction of the energy flow is reversed. This flow of energy is gravity driven, and the gravity controls its flow in and out. However, the researchers are still working diligently so that they can begin forming a much dense solar energy source. This power supply would be able to store more energy and at the same time, the outflow of the energy would be controllable to a higher scale for bigger operations.

The development of an adequate, cost effective way to store solar energy cannot come fast enough. Different methods are being used currently, and others are being experimented with and explored. Some home solar energy users have had great success with their systems, but solar energy systems may not be appropriate for all areas of the world, nor would they be appropriately used on a larger scale.

Solar energy is renewable, non-polluting, and easy to harness for use. A new home that is built with solar panels or an existing home that adds them can qualify for a tax credit or other financial incentives. This makes the concept even more attractive. The current systems for solar energy storage include a photovoltaic system and a molten salt system.