This Solar Plane Flies Into Outerspace

The BLM Ensures That Solar Energy Has Little Effect on Wildlife

Could Your Pacemaker Eventually Be Powered by Solar Energy?

This Solar Plane Flies Into Outerspace 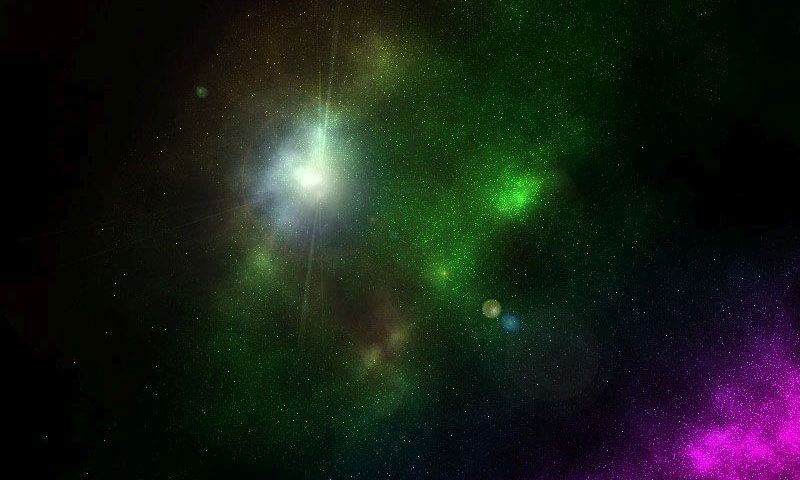 A new airplane is set to emulate Icarus, the legendary figure of Greek mythology, by flying at heights that have not been reached before by a normal aircraft. Even more impressively, the plane will be powered solely by energy from the sun.

The futuristic solar plane was launched by its developers, a Swiss team called SolarStratos, on Wednesday, December 7th, 2016. The solar panels that power the plane cover more than 230 square feet and the plane can cruise at over 80,000 feet above the ground. The entire plane spans 28 feet when measured from the tip to the tail and weighs only 992 pounds (about 450 kilograms). It can carry two people and stay airborne for more than 24 hours, utilizing energy generated by its solar panels and stored in a lithium-ion battery. This makes it the first airplane of its kind that can send a pilot into what is known as the stratosphere. The stratosphere is that part of the earth’s atmosphere that lies approximately 30 miles above the surface. To put it into proper perspective, commercial jets normally fly at less than 40,000 feet above the ground.

The pilot of the aircraft, Raphael Domjan, described the project’s objective as being to demonstrate the potential of using alternative energy such as solar to power aircraft and encourage mankind to reduce the usage of fossil fuel in the twenty-first century. Raphael Domjan became famous as the developer of PlanetSolar, the first boat to sail around the earth using solar power. The boat used solar panels that covered about 5,400 square feet and it was launched in 2010. His boat journey began in Monaco on 27th September 2010 and was completed 584 days later on 4th May 2012, after sailing for more than 32,000 miles. He is also one of the people behind the SolarStratos project.

The unveiling of the plane brings closer the possibility of commercial aviation using solar and electric energy to fly close to space. Efforts to reach the stratosphere over the last one hundred years have necessitated using vast quantities of helium or other types of energy. The SolarStratos plane provides much more efficient ways of using eco-friendly electric and solar aviation with its environmental footprint being equivalent to that of an electric car.

Roland Loos, the chief executive of SolarXplorers, another organization that was also involved with the project, noted that they were very happy with the encouragement and positive feedback that they had gotten from various quarters after the unveiling of the aircraft. He added that the project would open the door to new scientific advancement in terms of the exploration and peaceful use of the stratosphere. SolarXplorers is responsible for the development and potential applications of the SolarStratos project.

The news of the launch comes after recent headlines involving another solar-powered plane. An aircraft dubbed Solar Impulse 2 and part of another initiative using solar power, stunned the world when it flew around the world from March to July 2015. The historic journey, involving seventeen stages and covering 26,744 miles, involved being in the air for over 23 days. Andre Borschberg, the plane’s pilot was quoted as saying that they had turned the impossible into possible after completing the solar-powered journey.

Image courtesy of Give Me Gimmicks; flickr, Creative Commons.