Navajo Nations had its first solar success in August 2017, as it is now producing enough electricity to power almost thirteen thousand Navajo homes.

The Navajo Nations office shared pictures of numerous solar panels that they have installed along the Utah-Arizona border close to the famous sandstone buttes. This Kayenta facility is the first of its kind in the reservation that is working on this gigantic scale and too successfully.

About the Navajo Nations Solar Panels

A massive number of solar powered panels have been installed near the Monument Valley near the buttes, that are already creating electricity for Navajo Nation. This is all happening at a strategic time since the close by coal-run power plant in Navajo Nations is impending closure and hundreds of people of the local tribe here are going to lose their jobs soon.

The coal-run Navajo Station in Page is scheduled to close completely by December of 2019.This plant is shutting down because of the enormous drain on coal resources it has been causing over the years. The solar plant has been installed and made to function at a time when the area’s energy situation is totally changing and needed a way to sustain its inhabitants without a burden on the land they live on. Both the private and tribal people agree that the site of the plant and the adjoining areas had huge potential for the development of renewable energy.

The local tribal authority that looks after utilities are the ones who own the solar plant. They are working towards clean energy solutions and moving away from using fossil fuel, which was, in the past, available in abundance in this part of Arizona.

The General Manger of Navajo Tribal Utility Authority, Walter Hasse said that the running solar plant is a great evidence for tribal communities, developers and investors alike that projects of renewable energy can be successful in the reservation too. Hasse also said that before the solar facility was ready and functional they had an extremely tarnished reputation. Most believed they could not build anything or work online.

Economical development in this region is mostly hurdled because of the need of many environmental clearances, the missing infrastructure and numerous approvals required from people holding lease or permits in respect to use of the land.

How Kayenta benefited from the solar setup?

The success of the solar plant in Navajo Nations is going to completely change the energy landscape of the state. 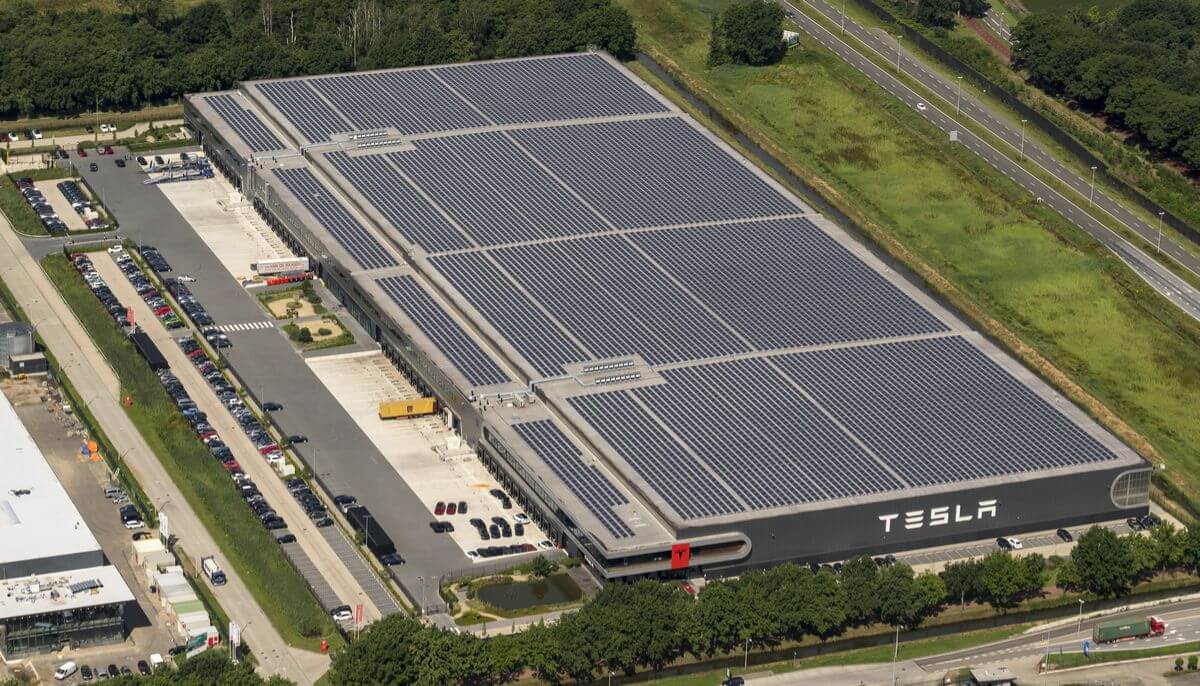