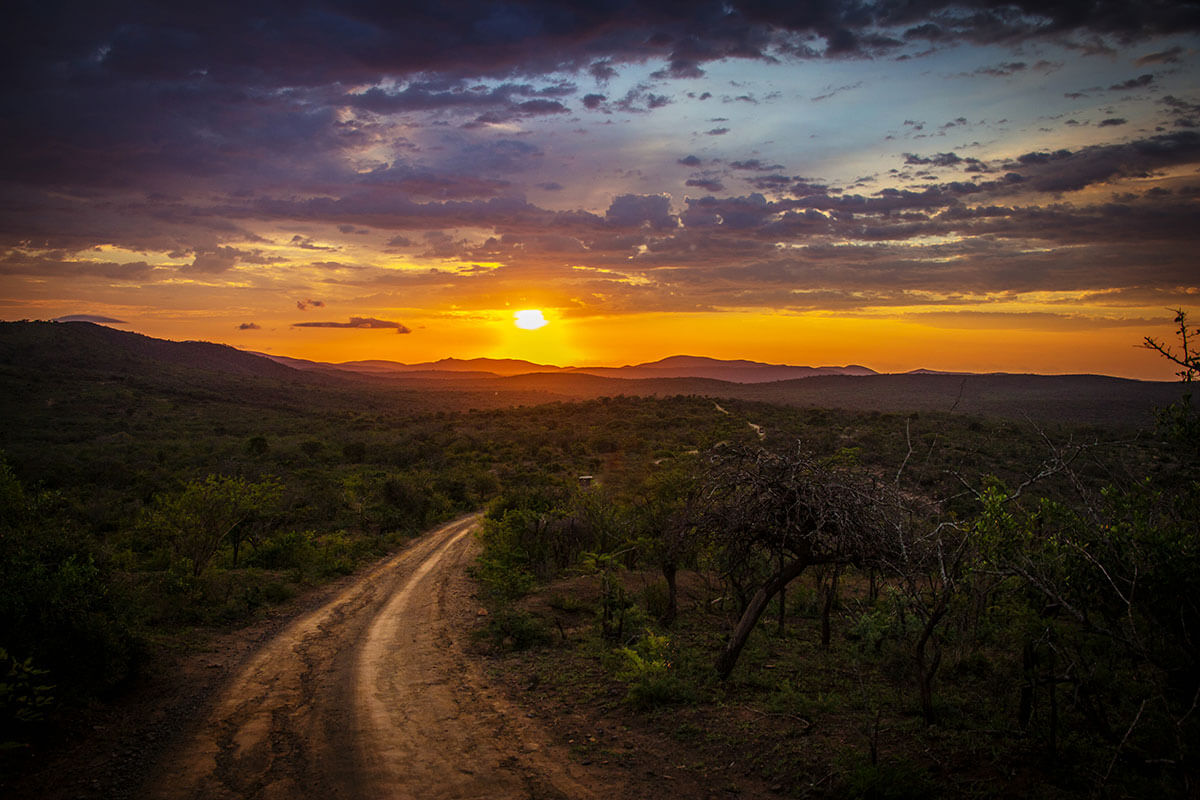 Start saving on your energy bill today! Contact Solar 360 and we'll get you started.

Stanford University, one of the best in the United States, completed a great project of producing electricity by solar energy. This project was started in 2012 with a mission of using solar for powering buildings of the university with clean energy. After analysis of 60 sites, the Department of Sustainability and Energy Management made the decision to install rooftop photovoltaic panels on 15 buildings. Thanks to 20 companies who worked on this, Stanford now can produce 53 percent of the university’s electricity.

Bing Concert Hall, Hansen Experimental Physics Lab, and the historic Meyer-Buck House are some of 15 buildings that get rooftop solar panels. They have joined others 32 buildings with this technology of producing electricity. Reasons for choosing these buildings was because they have flat rooftop and also because “the backs of our buildings are close to directly facing south – optimum direction for maximizing photovoltaic energy production”, how explained Scott Gould, senior energy engineer at Stanford.

With success of this project, the university now can provide energy for whole Stanford’s electric distribution system. This is great because it can provide clean energy for other activities at the university. “The addition of on-site solar generation not only reduces the overall cost of electricity supply to our buildings but will also help offset new campus electrical loads from plug-in buses and cars to help preserve the capacity of our campus high-voltage distribution system to support additional teaching and research activities,” said Joseph Stagner, executive director of the Department of Sustainability and Energy Management at this university.

This project is one of the others from Stanford with the mission of clean energy production. Stanford Energy System Innovations (SESI) is one of them and it was completed in 2015 for the cooling and heating of university main buildings. Stanford will continue with similar projects of producing electricity from renewable energy like solar and wind. Sustainable Stanford now reduces greenhouse gas emissions by 68 percent and in the future, it will be lower than that.

Stanford University is joining similar trends in California. Home of Silicon Valley, this sunny state also become a leader in the development of renewable energy technologies. Because of this, prices of this technologies become lower, even than the price of coal. In future, California aims for 100 percent of renewable energy. Stanford is a place in this state that can make leaders of solar revolution and engineers that can design new cheaper and more efficient technologies. That is happening now because on the market come new companies from the solar energy sector. One of them is SunPower, company that help Stanford build these rooftop panels and also designed the Stanford Solar Generating Station, which began working in December 2016.

One of the future plans from Stanford University is how to create a new high-voltage transmission line that connects Stanford’s buildings with SLAC National Accelerator Laboratory, and the City of Palo Alto. This will reduce the cost of electricity and increase system reliability. Stanford also has a plan how to use ground and water heat for system efficiency and saving water, which in the California real treasure.

We see how this famous university fight against climate change and global warming. Other institutions in the USA should look at this and begin with similar projects in mind. Our future depends on our knowledge and action.